Located on the eastern side of The Avenue, As part of the Breenhold Parklands, the Spanish Garden is a small orchard which includes a stand of Seville orange trees and several Pomegranates. The pomegranate is the symbol of the Spanish city of Granada, hence the naming of the Garden. It also features several persimmons, and quince, plum, and apple trees. A laurel hedge provides a boundary on two sides, and to the east lies a stand of dogwood trees, their small white blossoms appearing for several weeks in Spring. The “petals” are not actually petals, but are modified leaves or “bracts” which surround the relatively insignificant small pale green flowers. 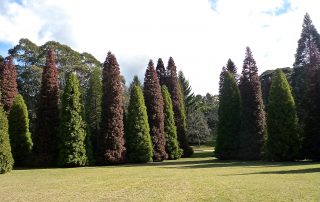 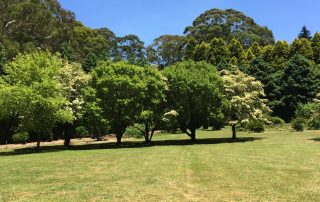 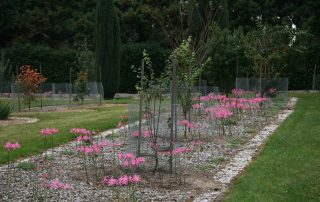 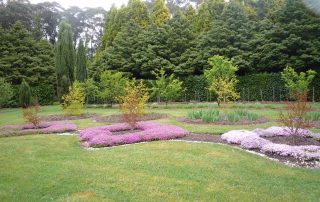 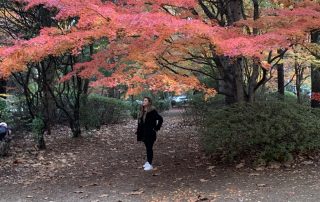 Back to Map
Go to Top